There are various explanations and guides on how to hack and maximize your productivity, and they usually center on the idea of breaking the process into smaller and attainable goals. Taking breaks, starting a bullet journal, and making your to-do list public so when you cross off an item the sense of pride would be greater. 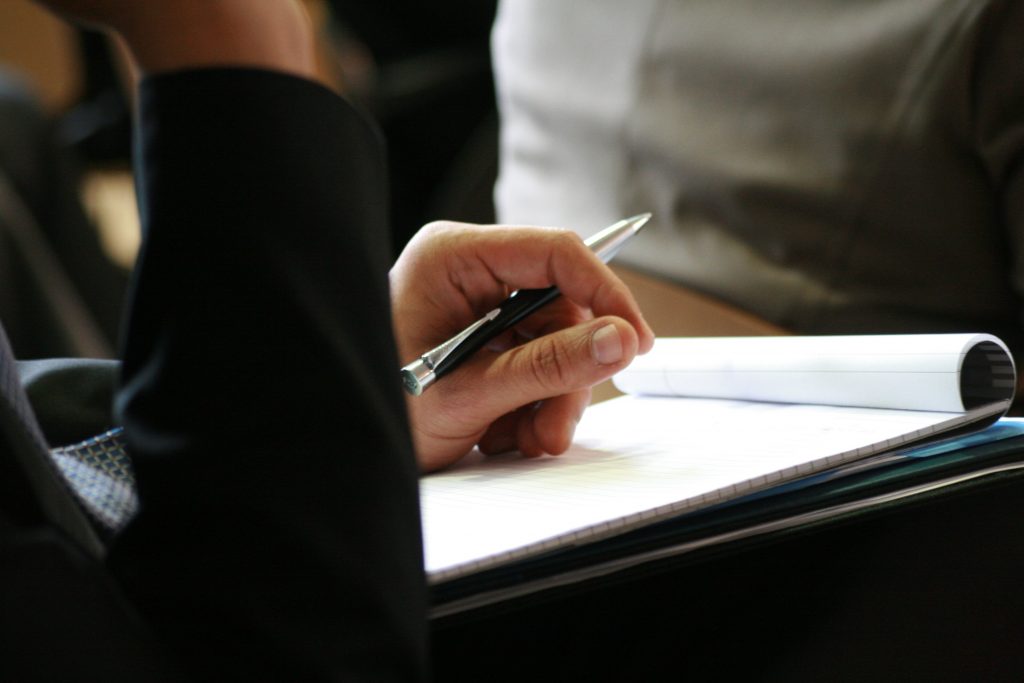 Psychologist Art Markman explained that splitting a task into smaller sections isn’t that helpful, and that’s the problem with this philosophy. Productivity tips that we find around the web are usually delivered in a one-size-fits-all form of advice. However, there are two separate categories of productivity that people tend to fall into – those motivated by process and those motivated by goals.

Those that fall into the first category create the energy for work not by thinking about a specific end. With them, it’s all about the means, they don’t tend to think about a project as a series of tasks, but rather as a cohesive whole. For example, writers work on articles and books, and their long-term goal involves simply a lot of writing, not hinge on a published piece. On the other hand, those who fall into the other group respond better to that strategy of breaking the process down into pieces. They think about where they’re now and where they’d like to be, and that gives them energy and motivation for further work.

How to Stay Focused and Productive

There are different hacks for preventing your productivity boost from slowing down or losing steam. Some of them might not work for your type of productivity, while some things are more universal and can greatly affect your workflow.

You probably never know how to properly time your coffee breaks, didn’t you? Or you never even thought about it. However, science has finally provided an answer to that question. Apparently, the perfect balance your productivity cycles is to work for 52 minutes and then take a 17-minute break. Schedule an hour in your daily calendar to ensure you have an uninterrupted time slot. Tackle your work into 52-minute increments, and focus on your work during its scheduled time. Then break when you’ve scheduled for a break, without exceptions.

Natural light wakes you, thus making you more alert. During the natural daily cycle, your body’s circadian rhythm expects sunlight. According to a 2014 study conducted at the Swiss Federal Institute of Technology in Lausanne, getting natural light can improve cognition and help release hormones. Also, people who work in offices that have windows are reportedly able to catch slightly more sleep per night on average. If you don’t work by the window, step outside for a small reboot and will come back more clear-headed, because the sunlight should give you extra energy.

Smart drugs or cognitive neuroenhancers were actually developed to help in treatment of those who suffer from narcolepsy, attention deficit-hyperactivity disorder, and Alzheimer’s disease. These substances caused interest with the public after the movie Limitless, in which the main character uses a drug that increases his IQ to a 4-digit number. However, smart drugs such as Modafinil can’t affect the brain as the Limitless pill. These smart drugs are tested safe and with little or no side-effects, and their use is noticed in university campuses. They can provide healthy people with wakefulness, a boost in memory, and sharper focus, thus enhancing their performance.

Optimal working temperature is found to be at 77 degrees, with people working in these conditions doubled their productivity and made fewer errors as compared to people who worked at 68 degrees. Change your thermostat, or if you don’t have permission for that, simply add more layers of clothing and drink hot drinks.

Set your office to be a working environment with optimial conditions. Have enough natural light, make sure it’s neither too cold nor cold, schedule your breaks, and eventually supplement yourself with some safe cognitive enhancers. As for managing your work process, determine your type of productivity.

No Guarantor loans for those with poor credit

Although many of us here in the UK have Adverse or Poor credit, its never really a problem until it comes to borrowing money or looking for home equity loans. Depending on the amount you want to borrow and who you might want to borrow it from could be affected by this “bad credit” and […]

Money saving is surplus consumption not expended, or income not received. Various methods of saving are available-for example, depositing money aside in a savings account, a certificate of deposit, a bond account, an insurance plan, or even as money sitting in the bank. Saving also includes reducing future expenses, including recurring expenses, like house payment, […]

Protection in the Workplace and its Importance

A safe workspace goes beyond what meets the eye; elements such as air temperature and quality are important elements of every healthy work environment. Based on the standards of OSHA, there are certain requirements and specific measures that every business must follow in order to provide a proper environment for workers and customers alike. Including […]

Many Reasons to Consider Opting the Debt Consolidation Loans

The golden rules of buying property at auction