Shortly after announcing the shutdown of its factory in Australia in 2017, Toyota Australia reported an after-tax profit of $194 million for the year. At first glance, the hefty profit makes a complete shutdown of production in The Land of Plenty seem like a questionable move on Toyota’s part, but it doesn’t tell the whole story.

The reality is that most of the costs of the shutdown in 2017 were attributed to last year, a year in which Toyota reported a staggering after-tax loss of $437 million.

In addition to the tremendous loss last year, Toyota’s Australian manufacturing operation has ended up in the red in four of the previous six years.

Despite significant government funding to keep the Toyota factory afloat, with the average taxpayer forking over $922 per car built, Toyota has lost nearly $2 billion in the last 10 years.

And although factory executives have worked hard over the years to cut the manufacturing cost of each car by nearly $4,000, it’s still more cost-effective to import cars than produce them locally. 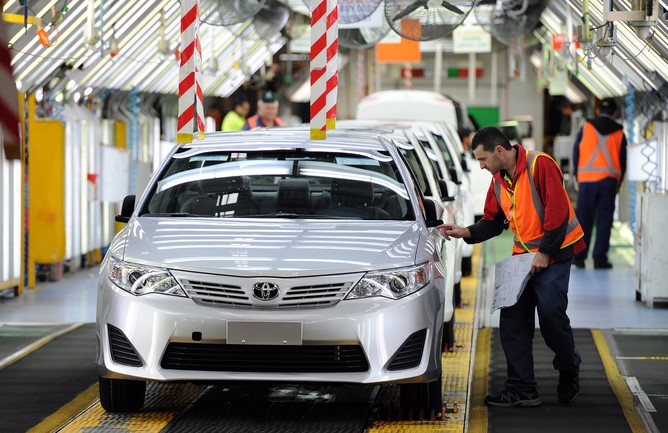 Government policy has also played a major role in the reduction of domestic car production. Where the Australian market used to be one of the most protected in the world, it is now one of the least protected.

Import duties were reduced dramatically beginning in the 1980s and are currently at just 3.5%. Not only that, but a strong Australian dollar in recent years has made importing cars even cheaper.

Another major driving force of Toyota’s inevitable demise is the high level of competition in the Australian car market, a market in which 60 brands compete for a little over 1 million sales.

Manufacturers throughout the Local industry are feeling the effects of this downward trend caused by high labour costs combined with the high level of market saturation, as Ford and Holden announced last year that they will close their factories as well.

So after being a fixture in the Australian economy for over 100 years, vehicle manufacturing is on its way out the door.

The factory closure will put Toyota’s 2500 employees out of work, but the advanced warning gives them 2 years to retrain and learn new skills in another chosen field—something that Toyota is actively taking the initiative to help them do.

The average employee at the Toyota facility, which is located in Altoona Victoria, has worked there for 15 years. And amazingly, the longest tenured employee has been working at the factory for 42 years.

Despite the crushing news they recently received, Toyota says that their workforce is determined to see it through and keep working until the closure. Australia was the first to manufacture Toyota vehicles outside of Japan in 1968, so the factory closure will mark the end of 49 years of local production.

Although Australia is experiencing a rising standard of living, there is some concern that the country’s quickly vanishing car manufacturing industry combined with the rising cost of living will recessionary pressures and put more financial strain on the average family.

However, the optimistic view is that eliminating an uncompetitive local industry will benefit the economy and improve affordability in the long run.

And since every cars will eventually be coming from overseas, more people may turn to alternative sourcing methods such as grey importing for possible better deals and more variant options, especially when it comes to rare cars that exceed the luxury tax threshold.

About the Author: Tim Marsh is an inborn entrepreneur with a strong passion to assist individuals and companies to secure the best outcome for their motor vehicle purchases.

With over 9 years in the motor industry, he has helped thousands of clients to find their ideal cars and car insurance, saving them thousands of dollars in the process. 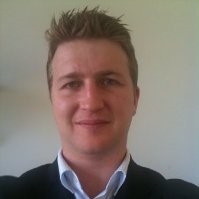 Tim is also an avid blogger for his two websites http://www.warrantyandinsurance.com.au and http://newcarsplus.com.au and other automotive websites.

Connect with him on LinkedIn and Twitter to check out his latest articles.

Is ‘going concern’ the right option for your business?

Today’s business climate is proving a challenge for many industries. In 2018, the number of total company insolvencies has increased by a staggering 13% from 2017. The likes of Carillion and Toys R Us shut their doors for the final time. Many other worldwide brands, such as House of Fraser and New Look, have also […]

Why choose an online business loan? There are any number of ways you might apply for a business – through a face to face appointment with your bank manager, for example, responding to a flyer, or making an application by post. So why apply for your business loan online?

The Power of Sale Process in Canada

If you take out a mortgage through a bank or alternative lender in many Canadian provinces, your lender has the right to invoke power of sale, even if the clause does not explicitly appear in your mortgage paperwork. When applying for a property loan, it’s important to understand power of sale, and what options you […]

4 Ways to be Smarter When Handling Finances

How to Get a Good Financial Start in Life

Bad Breakdowns and Spanish Prisons (or, 24 Bizarre Hours in the Life of Adam West)